Living Ever After – Parallel Extreme

We’re proud to present Parallel Extreme, the debut album by Living Ever After. Troels Damgaard-Christensen, the sonic magician behind this moniker, usually unfolds his musical worldbuilding in Collider. Collider has come to be known as true Copenhagen street legends for their energetic and eclectic whirlwind of melodies, fuzz, glitch and pure ecstasy.

The same goes for Troels’ solo project Living Ever After and Parallel Extreme, which is a collection of unreal, dreamy, powerful supertunes bursting with ideas and restless joy. The musical approach however seems more condensed and stretched-out, and there’s a sense of patience and contemplation running through Parallel Extreme, you don’t often find in Troels’ other work.

VISAGE36.
Produced and mixed by Troels Damgaard-Christensen.
Additional mixing on Kinesthesia by Jens Aagaard.
Master by Jonathan West Carstensen.
Out 3rd of July 2021. 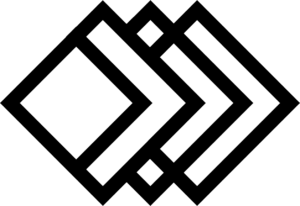 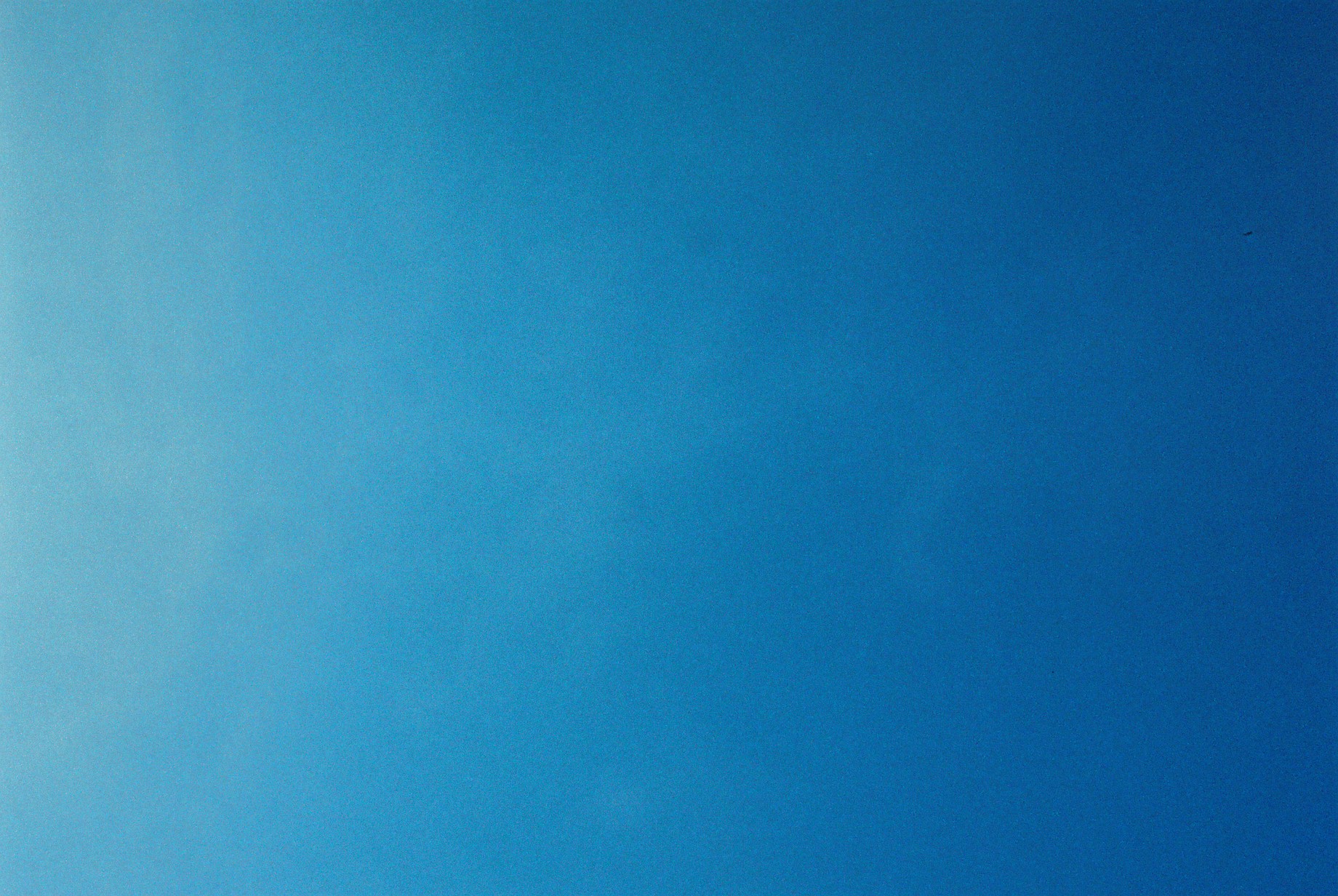