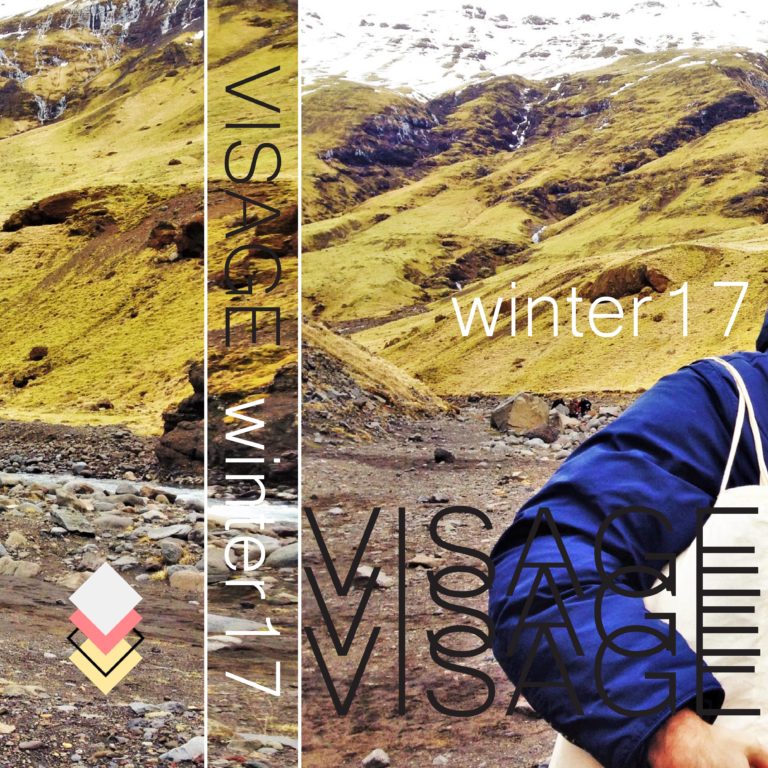 Winter’s here, we have decided to release our first cassette tape, and what would be more fitting than a proper mixtape. Ten ambitious tunes from a wide range of projects and groups affiliated with Visage. Brynje’s ethereal “Aura” is the lush beginning, painted with brush strokes. First Flush gives a tranquil seasonal greeting with “Juni ved min side” from their upcoming album, which will be released in spring. Assembler shares a piece of mood-shifting electronics, reflecting his thoughts on Wild Life, the title of his newly released album. Ydegirl, now a quartet, is presenting “a utopia where all western knowledge burns”, in Andrea Novel’s own words. Eduoard Suenson is an ode to a Danish officer, who during the Meiji Reformation installed submarine cables in the East China Sea, here presenting the mellow love song “Over the sea” sung by Kousuke Takahara. Asger Valentin has made a meditational midi-score for several organs with a feeling of being indoor. Gaijin (Japanese for foreigner) is debuting with a love-torn poem about being lost in translation. Worldbuilding takes a stroll in Tokyo neighborhood Akhihabara while snow is arriving on “Sprite”. McBoli presents one of his SoMe folk songs, a suggestive piano piece called “SoMe Sonatine”. Originally written for artist Amalie Smith’s work “Khôra” on Læsø, Bankerot finishes off the tape with his haunting theme “Soldug”.

This new cassette is a way of both dusting off unreleased gems from 2017 as well as presenting forthcoming music, hopefully answering the end-of-the-year-question: “Where are we now?”