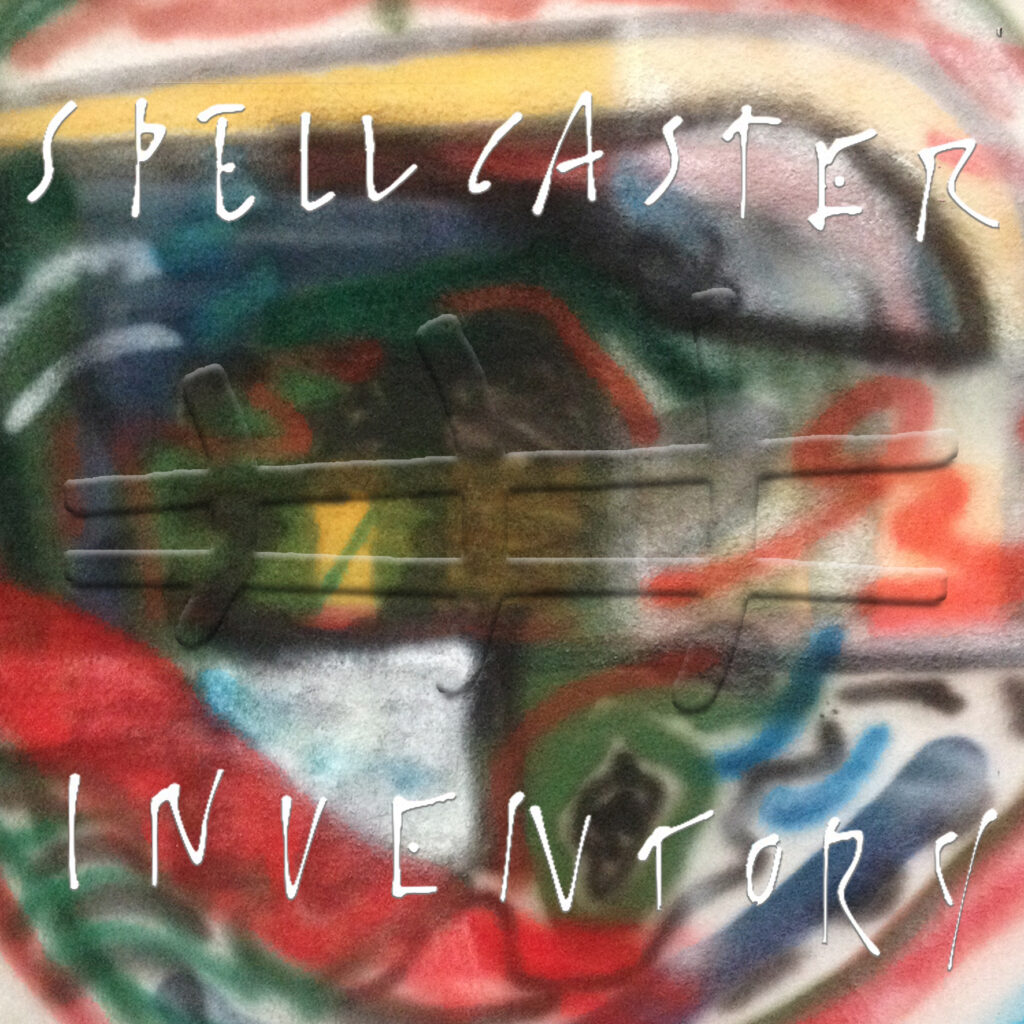 On “Inventory” though, Holger Hartvig is alone (but in the company of featuring spellcasters), while he brings the same curious vision into his first solo work, which consistently defies labelling. Take “Driftwood” – soaring weightlessly in the cool Imogen Heap-like crispness of sweeping distorted vocals and a symphonic use of gorgeous guitar mosaics. Or “Hollowalk”, introducing swaying fresh water lead vocals by Danish artist Cæcilie Trier (CTM). Or the strangely dystopian banger “Path”. The album is full of clashes between electroacoustic soundscapes and human voice in several shapes, negotiating complex emotions towards the greater changes in our worlds.

Hartvig says about the album:
“A spell collection on voice and memory, timeleap and timelessness. the voices and memories being the strings in a textile of realities. driven by the wish to create story-creators, is the spell collection asking? becoming bard in harmony with fellow spellcasters, transmitting data, a bell rings”

Composed, written, performed and produced by Spellcaster / Holger Hartvig, except:
Guitar on Driftwood by Arthur Carlander
Bass on Refrain by Emil Elg
Refrain produced by Asger Nielsen
Vocals on Formulae by Melobytes and Tony Robbins
Vocals on Bardly by Alaiyah, Blandine Julus and Little Artist
French lyrics on Bardly by Marcel Zang
Shipwreck coproduced by Asger Nielsen
Vocals on Hollowalk by CTM, Emil Elg, Ydegirl and Niels Bohr
Graphics by LOL Beslutning, Baigeflame and Spellcaster
Special thanks to Stephanie Bech
Love to all brothers and sisters 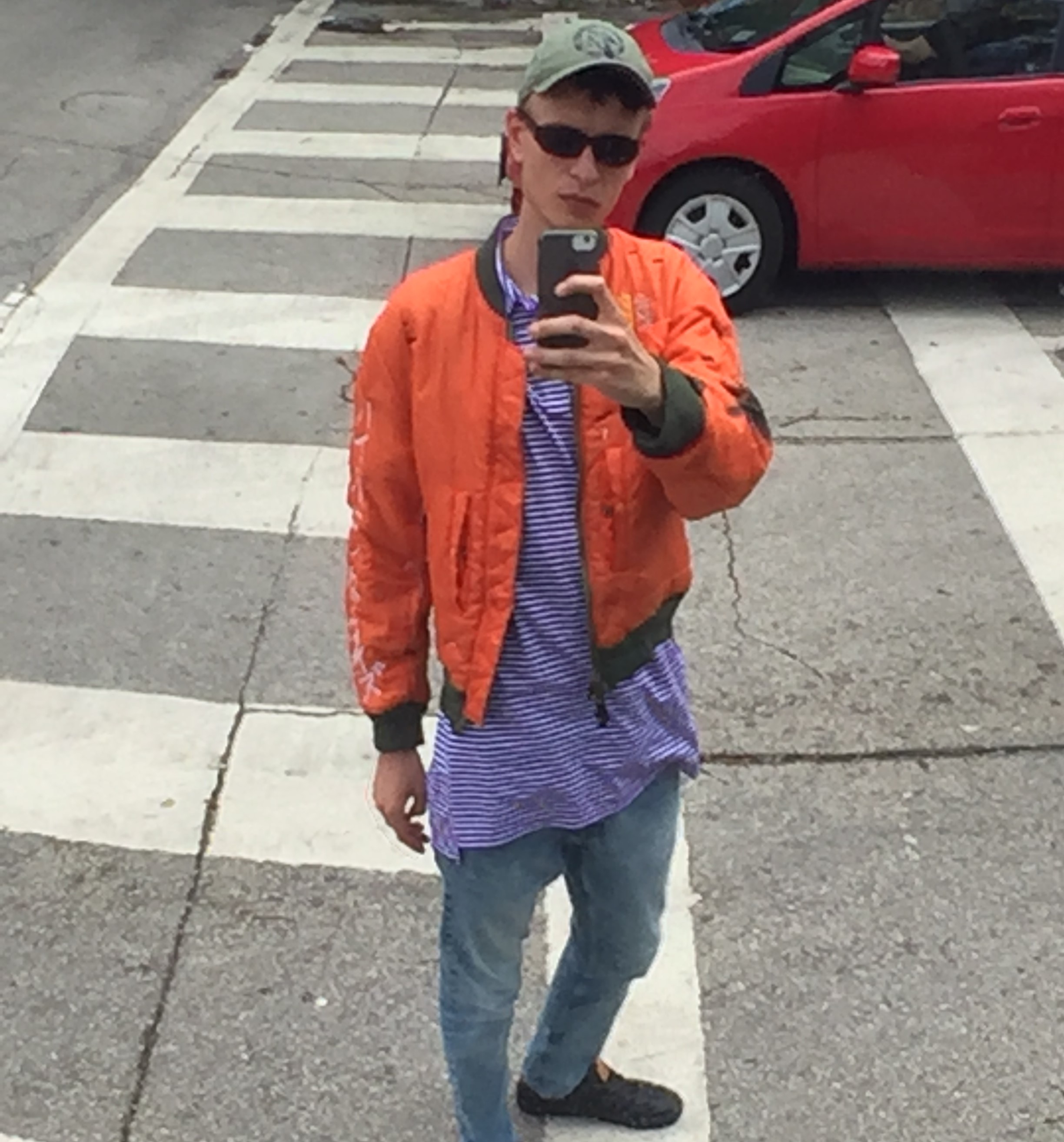 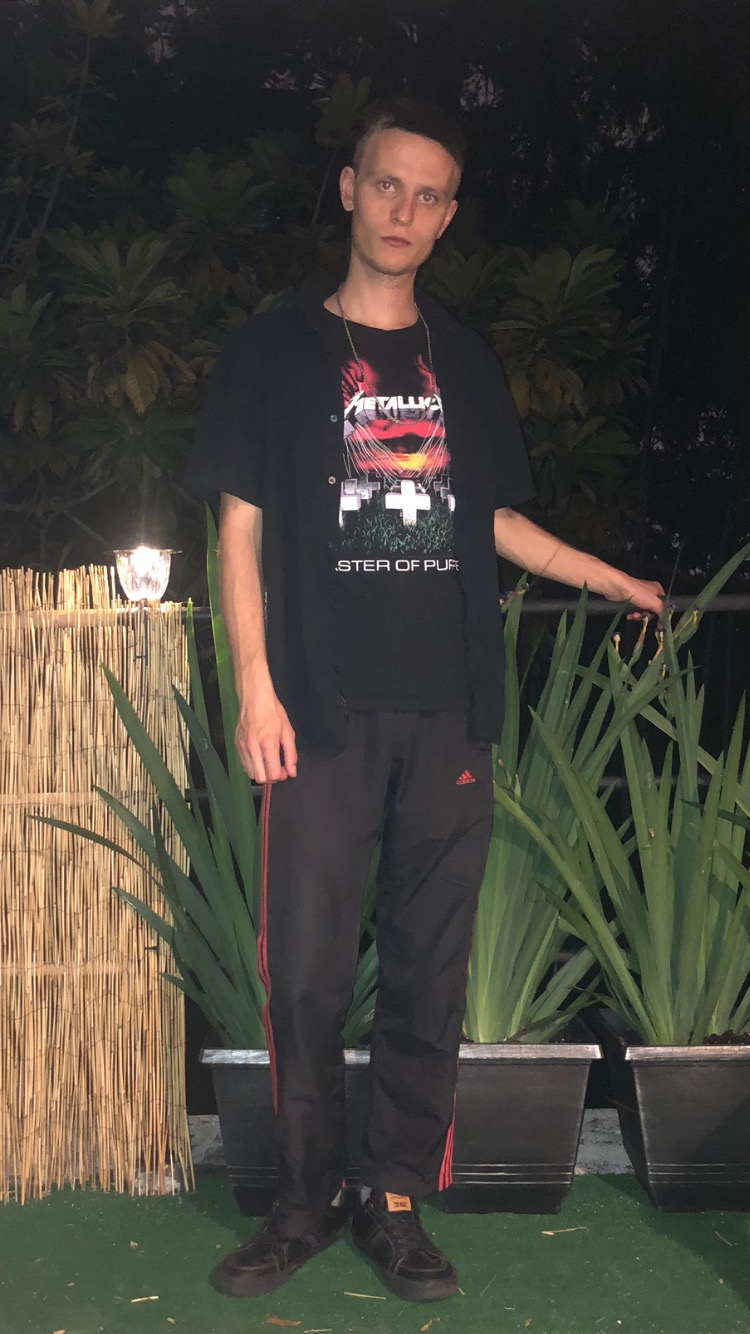