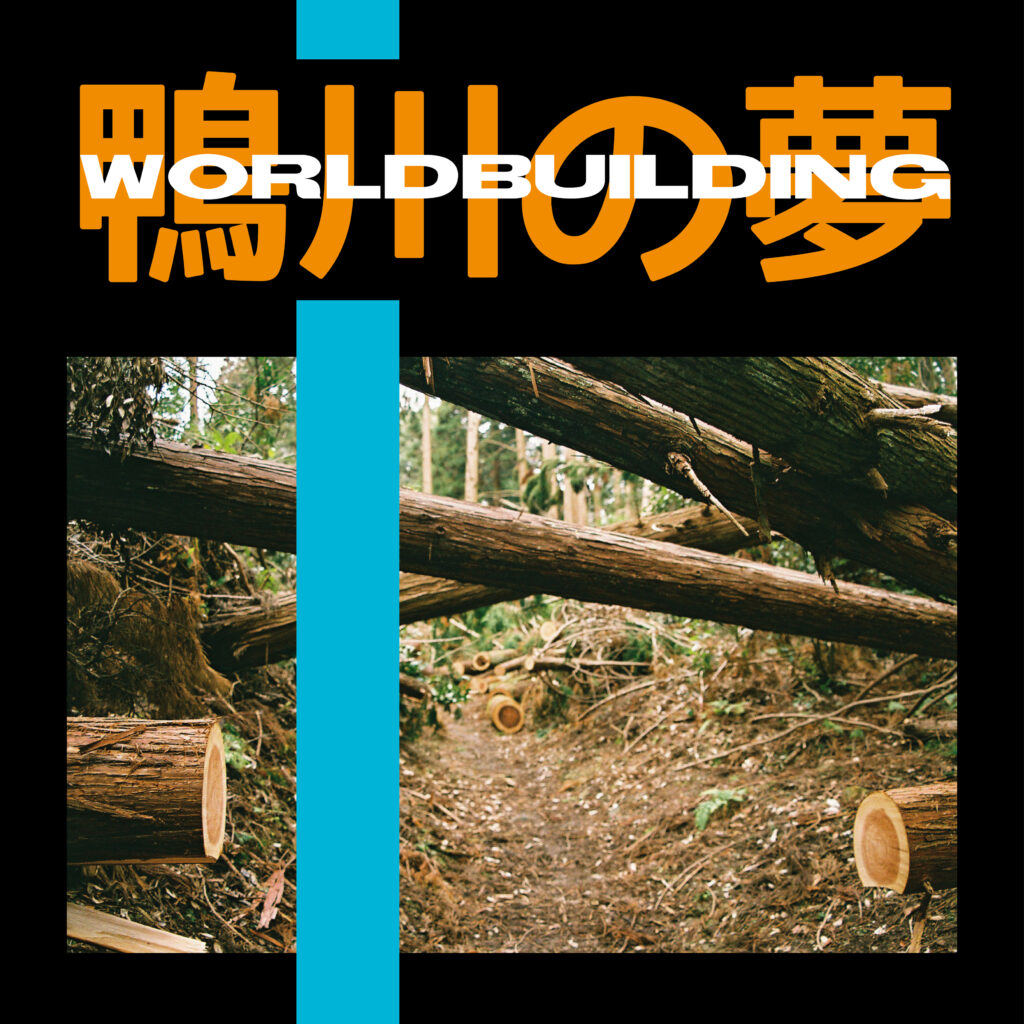 Kamogawa No Yume is a new album by Worldbuilding, the solo project of Jonathan West Carstensen (First Flush). Composed and produced in Kyoto through the fall/winter of 2018-19, the album is a collage of musical textures chopped and screwed beyond recognition into ambient soundscapes. Originally thought of as a personal soundtrack for night running along the riverbanks of a large Kyoto river, Kamogawa No Yume (which roughly translates to “Dreams from Wild Duck River”) stretches patiently around simple musical patterns with muted variations.

Kamogawa No Yume unfolds as a meditation on impermanence and the transitoriness of objects, brought on by the human range of feelings: love, loneliness, happiness, sadness, fear; the deafening noise from pachinko parlors; the sweet light from love hotels; and the large cedars surrounding Kyoto, radiating different time-scales in the same Japanese night. Kamogawa No Yume is an exploration of how perception of reality is harshly, silently and continuously chopped and screwed, and an ode to a time and a place not to return.

Cat.no. VISAGE27. Released digitally and as a 50×70 cm poster including download 25th of September 2019.
Produced by and cover by Jonathan West Carstensen.
Featuring Mads Rubin and Sofie Falther. 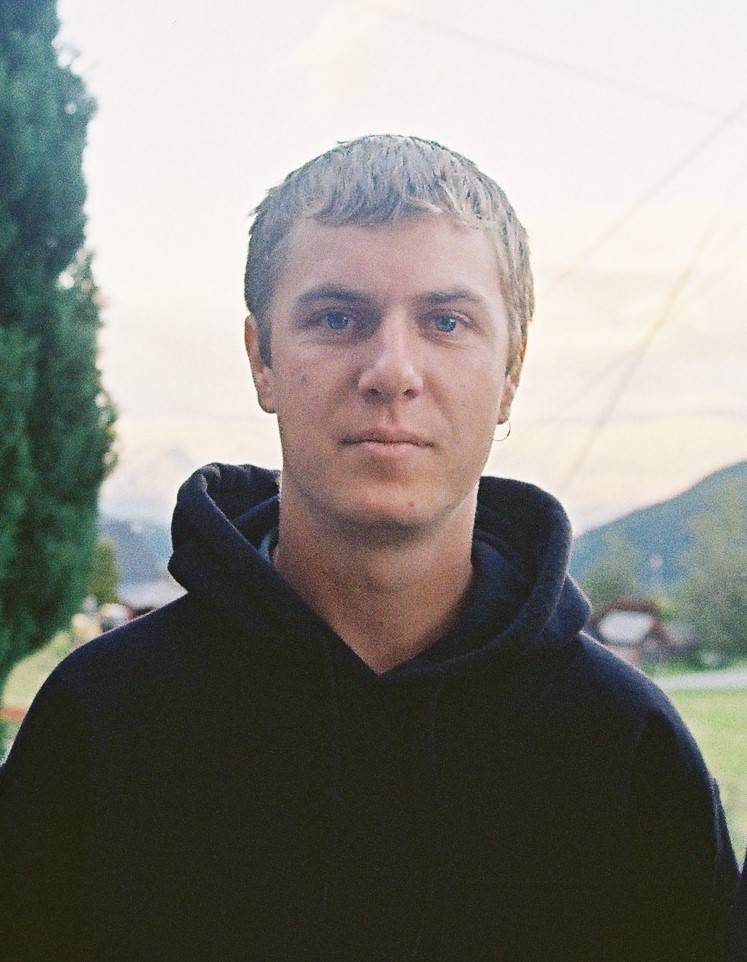