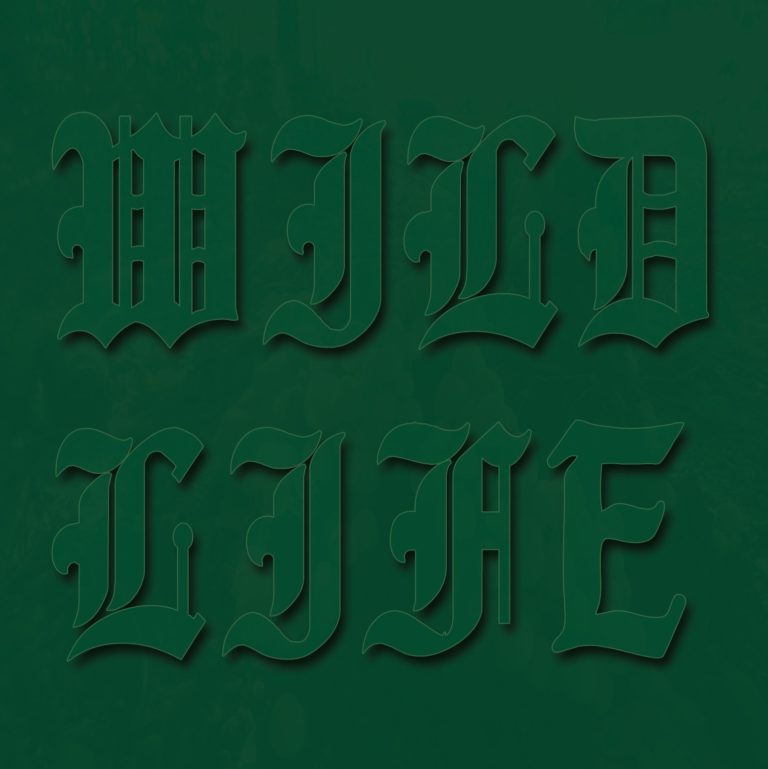 Assembler is one of multi-artist Claus Haxholm’s many monikers, and here he presents his first release through Visage: Wild Life. The album is Haxholm’s ode to the wild life, where all kinds of things grow next to each other, and the ten tracks here are all highly meditational electronic improvisations edited only little. Haxholm wanted to let the music unfurl freely in a swift process and let the tracks be themselves, not thought as part of a bigger whole. Like in a rock band, where each track is a separate idea that shows a different side, and the whole being a fauna, where tracks sprout naturally. The music itself, however, is hard and non-biodegradable. Urbanity is part of nature’s wide-ranging fauna, and Haxholm’s idea of high-rise blocks as biotopes and streets as rivers is part of a recognition of many forms of life. This dichotomy is central in Wild Life’s strange appeal, and it presents both the superdiversity of modern society and a return to the nature of the old world.