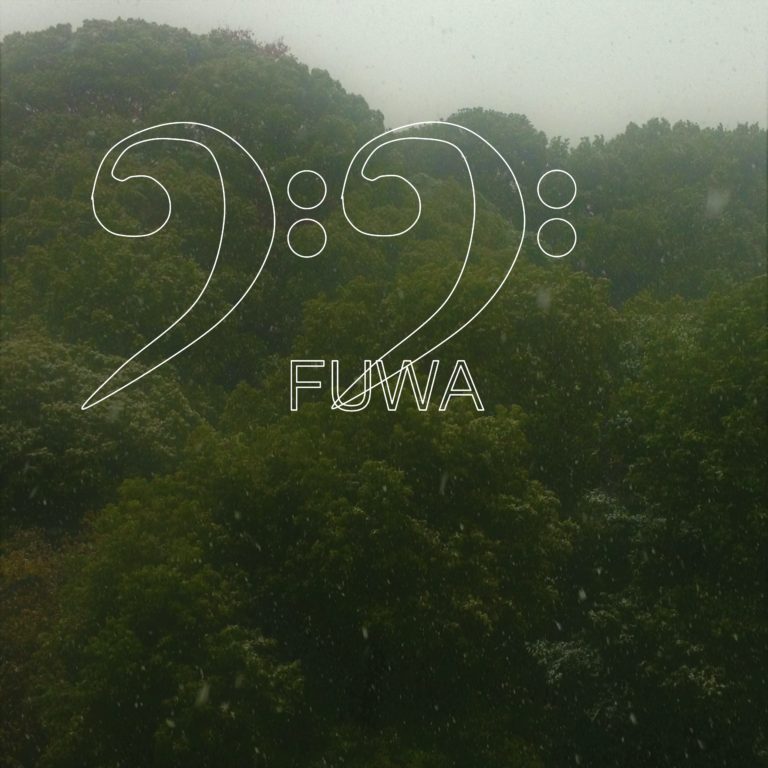 With FUWA First Flush presents their thoughts on the rock band anno 2017. FUWA sets them in a clear transformation from 2015’s Min Erindring. Studio exercises and midi cut-ups take a back seat, and FUWA really is the sound of a band playing and experimenting with musical presence in a strange blend of short emotional hooks, long improvisational passages shifting between force and silence and concise Danish imagery in an effort to create a unique space for possibilities. Most of the record is situated in the Danish night we know so well, and deals with the basic question about how to overcome and reach beyond the wounds we inflict on each other. Asger Hartvig’s wistful saxophone and an overall confrontational approach to production amplify these thoughts. Released on LP and digital streaming through Visage 30th of March 2017.