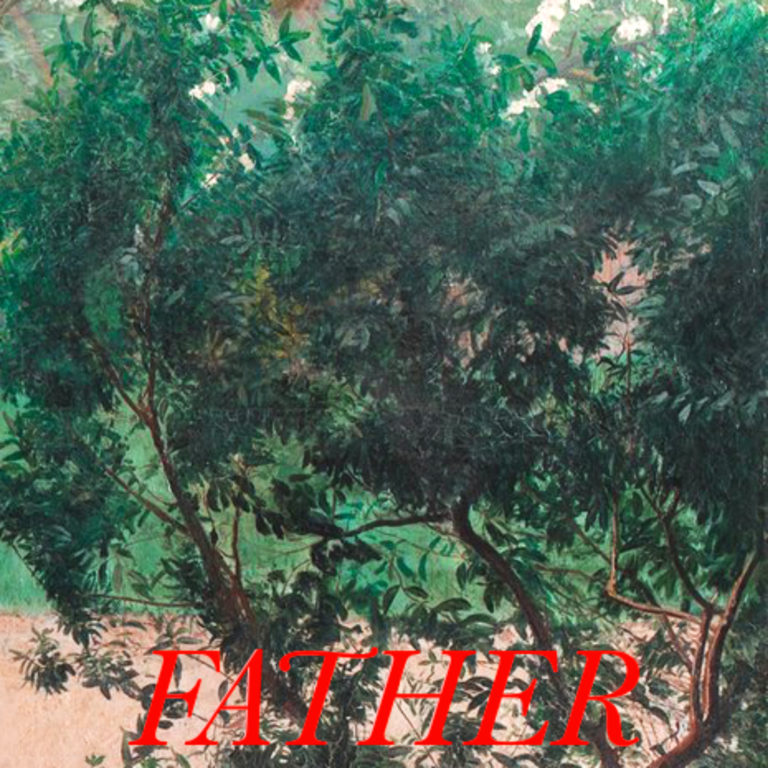 Father is a solo debut on Visage by Mads Rubin Mauritzen. Its seven tracks displays a willingness to play with, and at times to be unashamedly fond of the great traditions. On the other hand it is an album almost entirely constructed by the modern epiphanies of midi-signals, computed sound, and all sorts of helpful paraphernalia from the Logic Pro X, rendering a stark contrast to its organic, band-like and rock-idiomatic stance. The biblical title is no coincidence. Although the seven tracks are not intended to be an analogy over the number of seven, which holds a rather significant role if one is in sinful territory, their themes are in many ways wrought by biblical conscience, by wrath and love. The great religions, it seems suggested, might be an asset towards planetary concerns, towards dreaming of a future that progressively seems to slip from social consciousness. Is it not in the light of a vanishing future that we find ourselves? Such gloominess might underscore the guitar-lined interior of this album. A suggestion of return, yes, but not necessarily to what has been left. 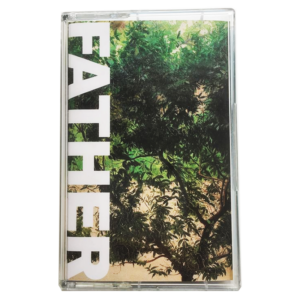