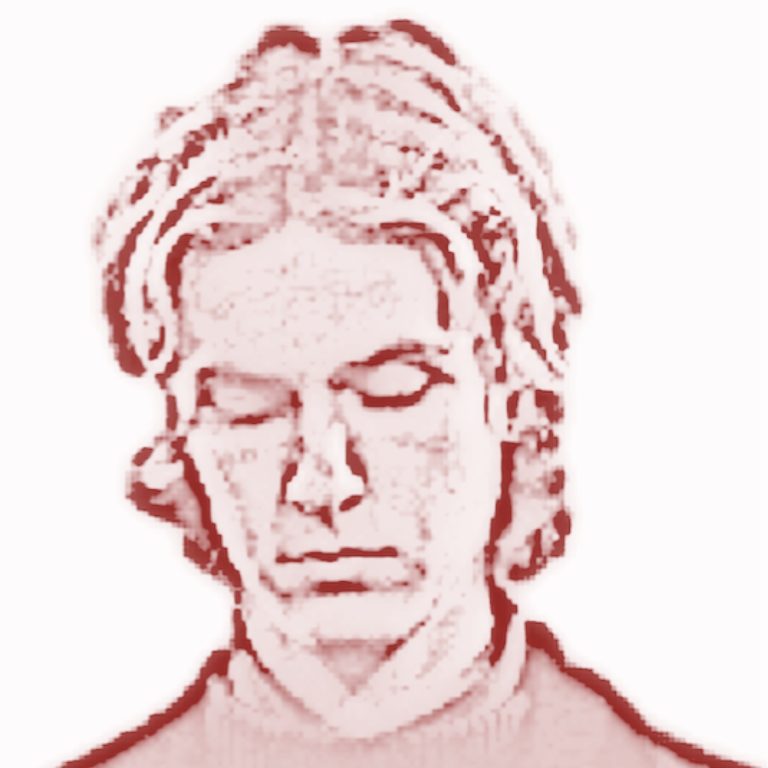 Til de der vil lave museum is the new mixtape by Brynje, presenting two of the strongest forces at work in Danish frontier music producing. So it’s started – as no one else – ever blazing – the message is wrote burnt; overcoming the limits and dark challenges of contemporary culture in a characterbased mixtape executed with a style present of painfully precise lyricism, musicism, vocalism and production. Sparing no effort in the search of building a fortress around right now, brothers Asger and Holger Hartvig (Synd Og Skam, LOL Beslutning and many others), reveal an architectural vision, a detailed building plan spanning several floors for those who want to make museum. Produced by Brynje 1&2. Mastered by Peter Peter. Additional vocals by G Djeep and Domprovsten. Additional lyrics by Arekusanda. Online mixtape released the 17th of December 2015.