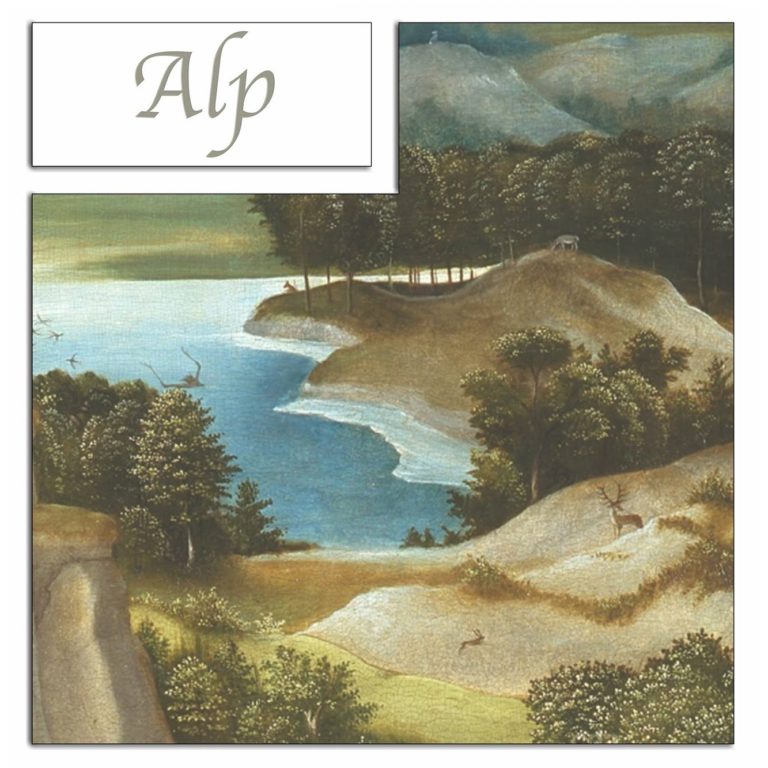 Alp forms a six piece circle of guitaristic imagism by Asger Valentin. Compositions for western guitar recorded in one take on the island of Langeland. It is dense music for mind and soul; long deep breaths of ideas swirl, inevitable harvest is close ahead. Unlike his previous work (both as a composer and as a member of Synd og Skam), Alp explores the western guitar and its ability to create forceful fields for lingering. “There may be a great fire in our soul, yet no one ever comes to warm himself at it, and the passers-by see only a wisp of smoke.” Released on CD 10th of December 2015.